I took the first job I was offered because I was scared I’d never get another. I was under a lot of pressure, at the time. My family desperately needed help with money, as my father had recently left us, due to his alcoholism.

My liberal arts college, in upstate New York, featured a job fair a few weeks before commencement. Every college has these events. It is one of the best places to go to find your first job, as a college graduate.

I walked through rows of folding tables, covered with tablecloths and pamphlets. Behind the tables, stood people: some smiling and happy to talk, while others were bored and disinterested. Smart phones weren’t common, yet in 2007.

I sat across from someone who worked for the regional newspaper. I had skated through my English degree and never interned for any newspapers. I didn’t have a portfolio, no by lines, and I was never given a second look. No one gave me any career guidance before, and I felt unprepared.

They didn’t outright call me unimpressive, but I sure felt this way. Dejected and despondent, I found my way to a booth for a non-profit agency that worked with people with developmental disorders. I never considered a job like this. But the woman that I spoke with was friendly, and she talked about the great work they do. I had taken intro to psychology and I through around the term “self-actualized.”

She seemed impressed enough, it was not long after that meeting I had my job interview. It was for a program for adults with severe developmental disabilities. I was met by an attractive black woman named Sharon, in a white business suite. She greeted me in a Jamaican accent. Sharon told me the program was like a school, teaching people with intellectual disabilities. The fact that I had a degree in English and not education was not an issue.

Having ANY DEGREE AT ALL, should I accept the job, allowed me to be a “lead teacher” in the classroom. Within a few minutes of the interview, I was subtly being offered the job. I should have known this was a sign I was accepting a job almost no one would want. Except someone like me, unsure of myself and dealing with the pressures of sorting out a dysfunctional family. I ended up accepting the job before even asking about the salary.

Lesson number 1: don’t be scared to talk money. If they give you a figure, look them in the eye and ask, “Can you do any better?” It is important to talk about money because no one will value your time and energy if you don’t.

Yes,the job was terrible and the pay was worse. On the other hand, it was the lowest stress job I ever had. I worked with developmentally disabled adults, who could not speak. So we did arts and crafts projects, had snack, baked brownies.... Well, I baked brownies and my class watched. I even got to take a small group of them to pick apples during the fall. I learned to like my job.

But the job also had “down sides.” The worst part of the job included cleaning up after people, in pretty gross ways. Many in the class did not use the bathroom faithfully, and I would change their clothes, often. There was another client who had a strange behavior, called Pica disorder. Compulsively, he ate things that were inedible, like paperclips or pennies; I had to watch him like a hawk. His name was Henry and he was often irritated and would swat me away if I stood to close. And many of the behaviors the exhibited involved furious masterbation - which I was instructed to lead them to the bathroom, to allow them their privacy.

After 18 months, I decided cleaning up feces wall was not for me. I began looking for new employment. I was hired at another non-profit. This one provided in home case management to people with severe and persistent mental illnesses. I spent the next three years going to people's homes, checking they were taking care of themselves, keeping their therapy appointments, and taking their medication.

I think I was making $29,000 a year before taxes. The pay was about the same, but my commute was cut in half, and I didn’t have to clean up human waste. So it was definitely an improvement.

Lesson number 2: No matter what, make the most out of your first jobs after college. If you are in a field that does not pay much, look for other ways to have a high quality life. Things to look for: free gym membership, tuition reimbursement, freedom or independence, or creative control. You can parlay these into new, lucrative opportunities.

I didn’t have a psychology background and I did not want to invest in master’s degree in psychology because I couldn’t take on any more debt. Instead, I found a certification course at a local school for Substance Abuse Counseling. I knew there was some cross over material and thought it would help me at my job. Also, I knew how bad alcoholism could be on a family, and could see myself working in that field some day. The best part was, the 13 month course had rolling admissions and I could pay in monthly installments. This was the best thing I could have done for my career. By the end of the course, I got a promotion and a 3,000 dollar raise.

Lesson number 3: gain further experience or education through distance learning or night classes. And do it without taking on debt.

After completing the certification course, I took a second job at a local drug and alcohol center. I worked second shift, Per diem. Per diem means “on call.” I would get a call around 1 pm asking if I was willing to work. I always said yes, because I needed the money and the experience. I would leave work at 4 pm and drive to the detox and work till midnight. It was not hard work: I would search newly admitted patients, count them to make sure they were all accounted for, watch them eat dinner. And I would get to run a group before they went to bed. I made the same, per hour, as I my full time job. And because I was in my mid twenties, I had enough energy.

This brings me to lesson number 4: Always hustle. You will never have more energy than you do in your twenties, capitalize on it. Since then, I have almost always had two streams of income.

From then till now, I have worked at rehabs, hospitals and other programs. With 10 years experience, I have a private Intervention business and I offer seminars. I never imagined I would end up here when I started my English degree.

Do I regret studying the Liberal Arts and Humanities? No. College was a great time for me and I learned so much: research, analysis of texts, critical thinking, and time management, just to name a few. Plus I was able to study the most beautiful poetry ever written. I leave poetic quotes around the house when my wife is upset with me.

“Go confidently into the direction of your dreams! Live the life you’ve imagined.” 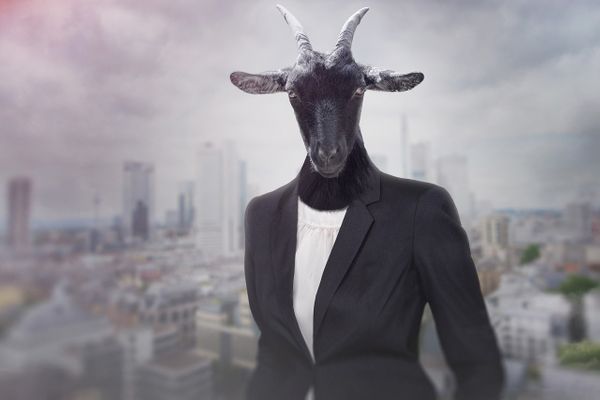 In her words.... When you make the decision to go to college, it is life change. I started out with basically Associates in a little bit of everything all the 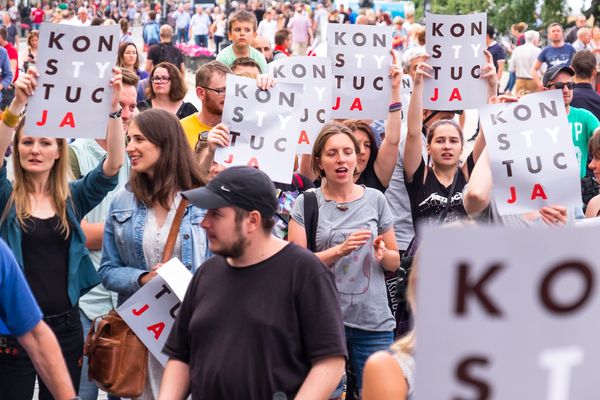 When I graduated, I had no idea what to do after college, especially with an Anthropology degree. Though I wasn’t the only one of my peers in need of