Having your own home is the dream of every American. There are many different styles of homes. Deciding on the type of home depends on various factors like the design, cost, architectural aspect and your requirements. Architectural styles are basically the style which is the bases of manufacturing the home. There is various kind of designs which depends on geographical location. There are various American houses ' which are listed below. 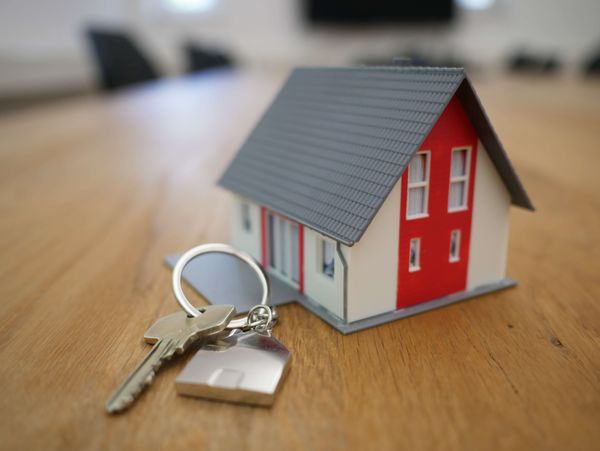 Looking forward for getting home at affordable rates, there are decent housing loans along with lower mortgage prices, etc. But, many other things which are involved in this complex process 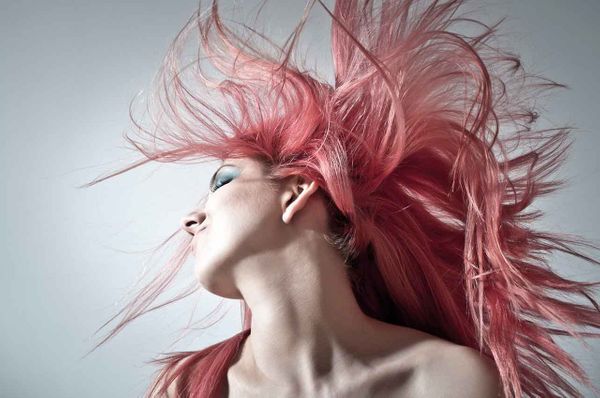 Everything is so different when you turn 20. You have a sense of freedom and hope that is the best feeling in the world. It is like nothing like it.